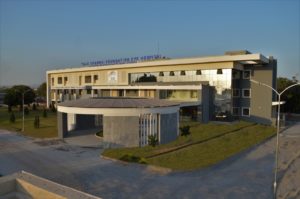 With a population of 190 million, Nigeria is the largest country in Africa. It also has one of the faster growing economies in West Africa. Its gross GDP quadrupled between 2005 and 2015. However, this rapid economic growth has not translated into rapid poverty reduction and thus the nation has been falling behind in the accumulation of physical and human capital, with poor access to Water Sanitation and Hygiene (WASH) services being a key factor (Molini et al. 2016). The country did not achieve the Millennium Development Goals (MDGs) for water and sanitation. Only 61% of the citizens have access to improved water.

Furthermore, only 41% of the population has access to improved water within 30 minute round-trip of their premises and only 31% have access to improved water on premises. Even fewer, 7 percent, possess piped water on premises. Analysis conducted by as part of the Nigeria WASH Poverty Diagnostic by the World Bank almost half of the existing water points and schemes in Nigeria are non-functional. Almost 30% of the water points and water schemes fail within their first year of operation. This multidimensional failure has not only fueled mounting water stress in the country but also has created poverty trap by adversely affecting poverty and human development outcomes. There are usually multiple sources of water in most villages. Of the total existing sources, a large percentage are not functioning due to various reasons such as mechanical fault, electricity failure, pipe burst, vandalized by miscreants and unskilled persons, lack of community ownership, etc. In absence of quantitative and qualitative data on water sources and their usages by rural communities, plans do not achieve desired goals many times. Findings from the National Hand pump Functionality survey carried out by UNICEF-TCF indicate 56.22% of hand pump are functional. Survey was conducted between August 2010 and January 2011 in 12 States – 2 States from each of 6 geo-political zones of the country. There is a strong need to make the remaining water facilities functional so that the communities can get safe and clean drinking water close to their houses. Water quality as a major public health issue and its relations to the economic well-being is elaborately articulated in the Sustainable Development Goal (SDG) 6. Polluted water has an implication for many life-threatening diseases such as Diarrhea, Dysentery, Gastroenteritis, Typhoid fever, Cholera, Hepatitis, Schistosomiasis, Guinea worm etc. These diseases are collectively known as water related diseases. Asides microbial pollution, chemicals such as nitrate, nitrite, arsenic, fluoride, lead, cadmium, chromium, manganese, mercury and aluminum above permissible limits present serious health challenges to the populace, especially the children and immune compromised individuals. The contribution of iron and manganese to colored water and its psychological effect on consumers that could perhaps lead to rejection of seemingly safe water cannot be ignored. Drinking water management, though seemingly simple is somewhat complex as it involves three different stages namely; source, transport and point of use (water chain).

The Mission for Water Programme is spread across 187 Local Government Areas of 27 States in Nigeria. The key objectives are:

1. Ensuring sustainability and 100% functionality of Rural Water Supply Facilities by Establishing an effective VLOM and WQMS system in 18 states of Nigeria. 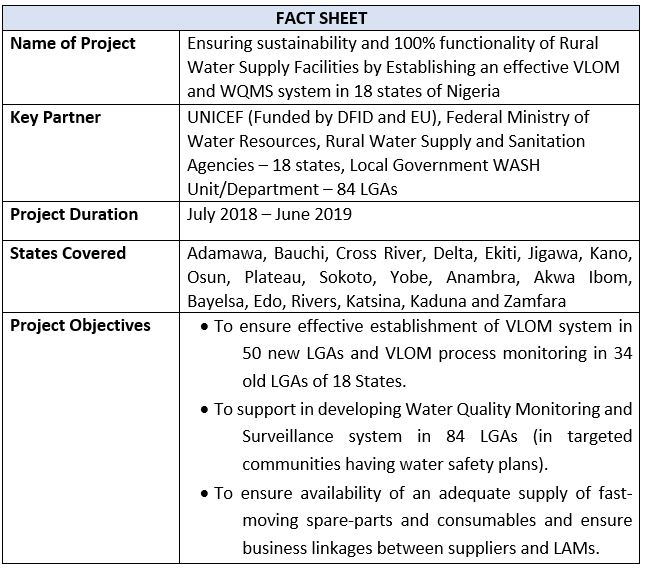 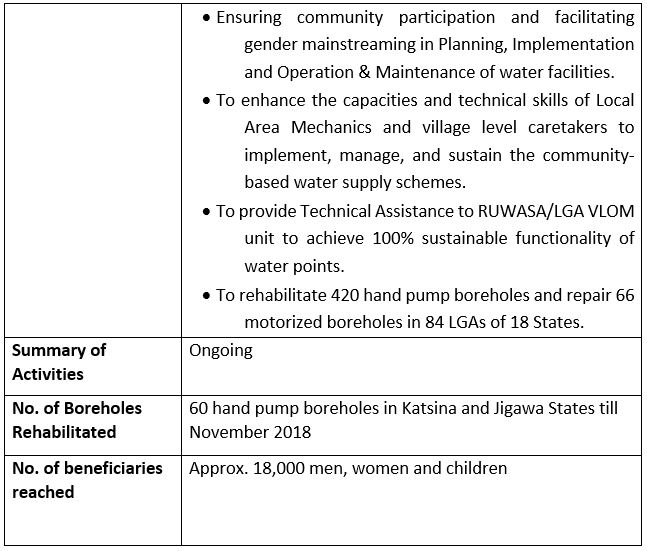 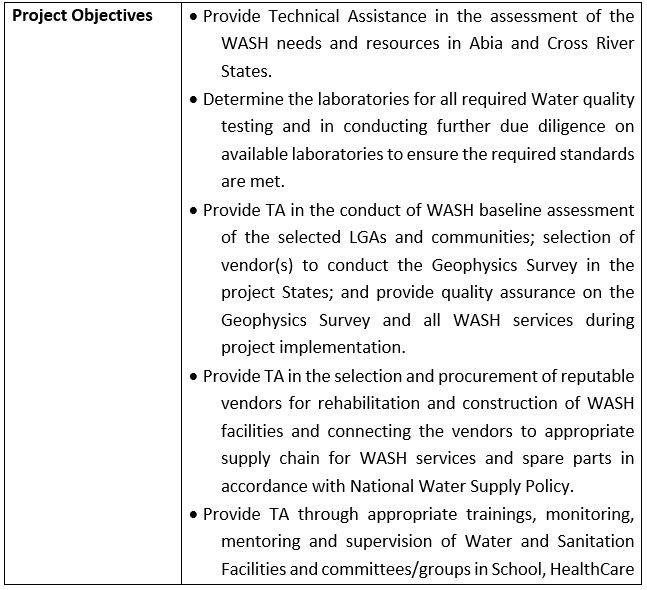 1. Establishment, operationalize and institutionalization of an effective VLOM system in 17 States of Nigeria. 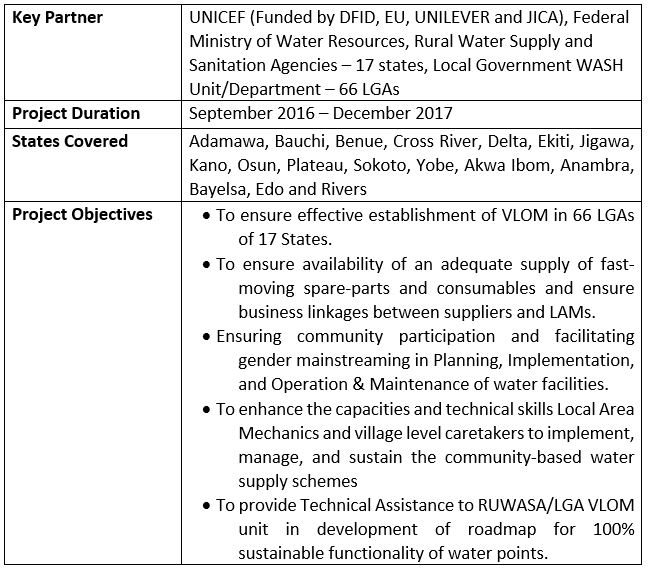 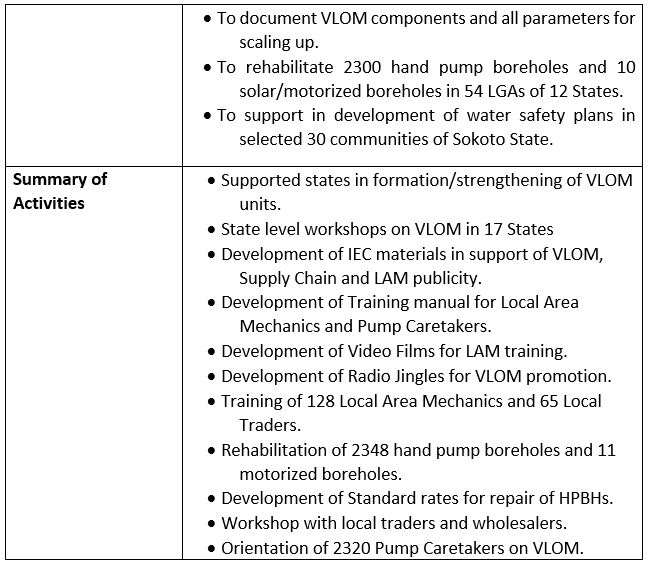 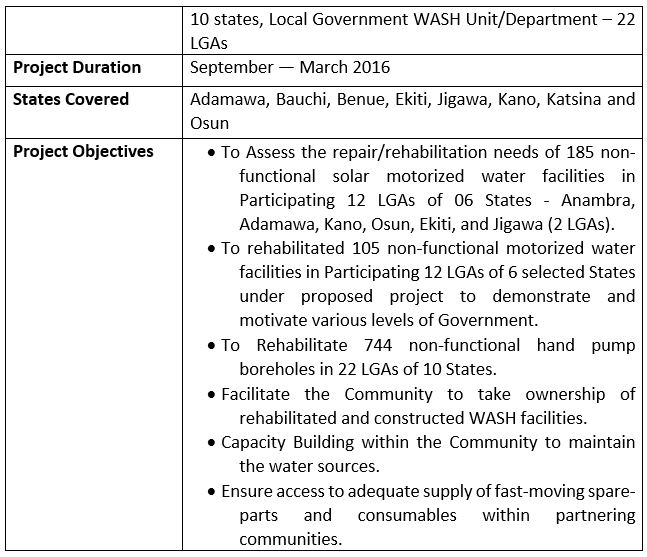 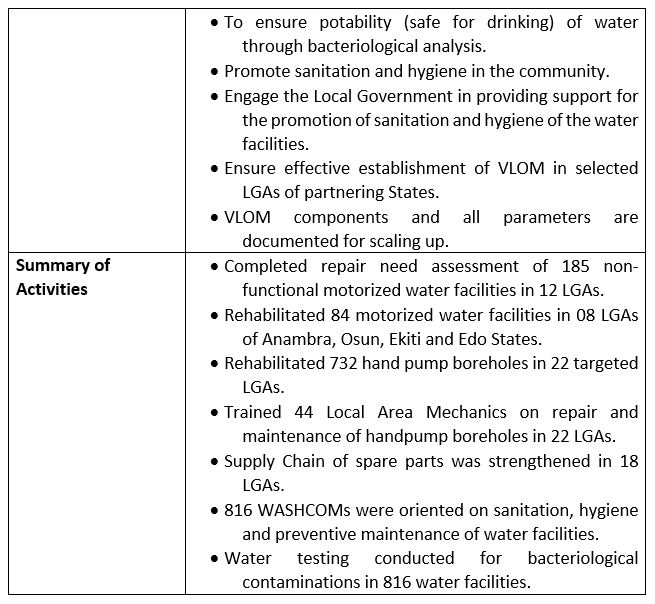 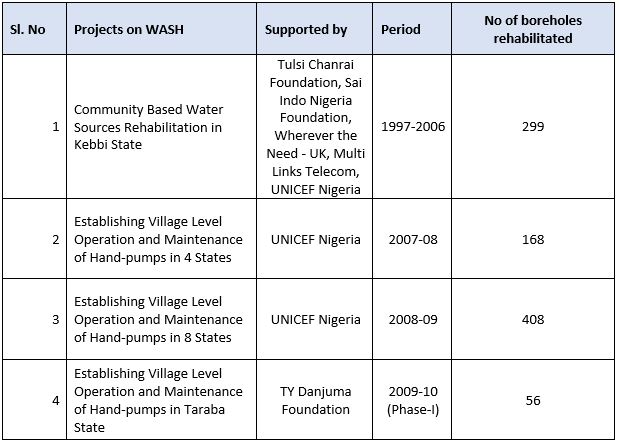 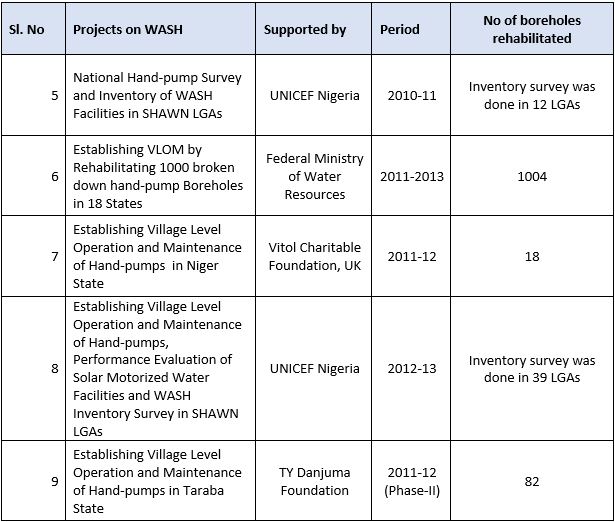 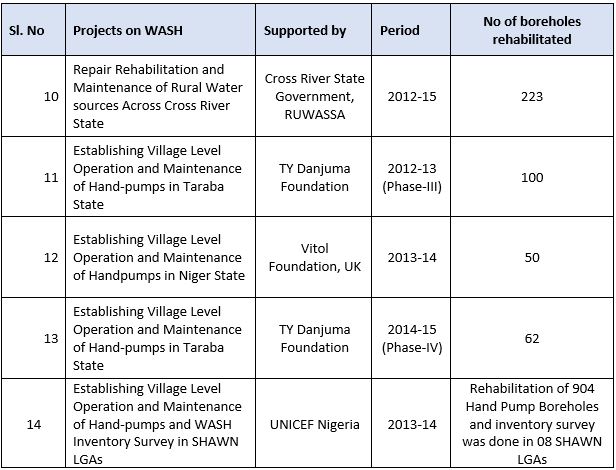 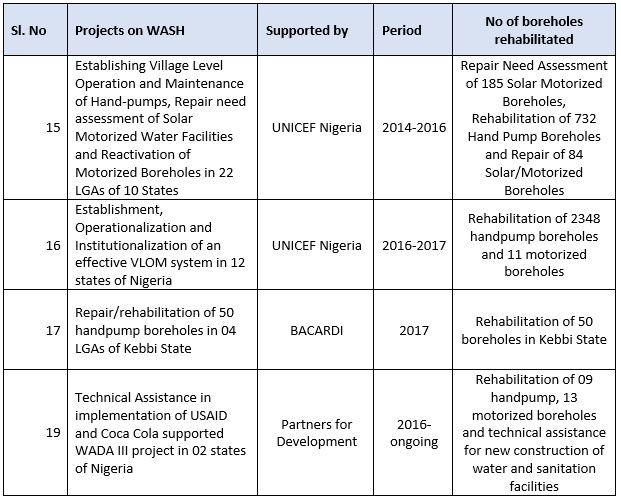 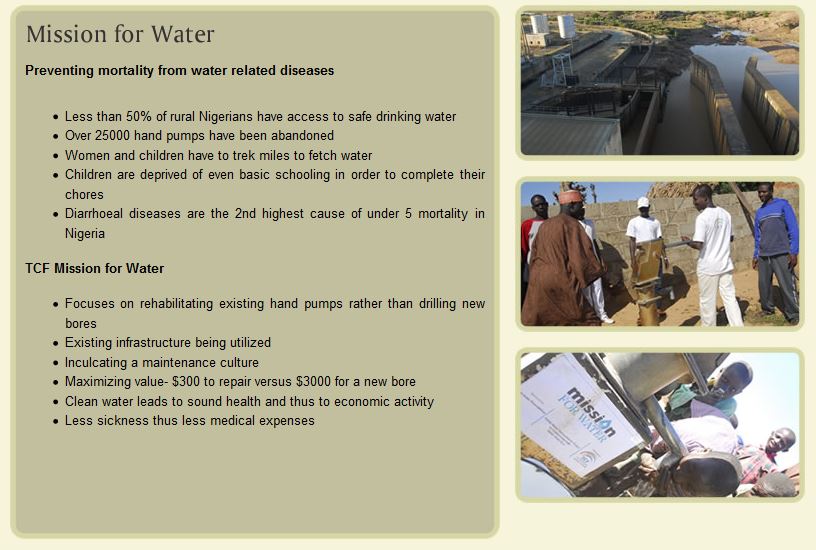 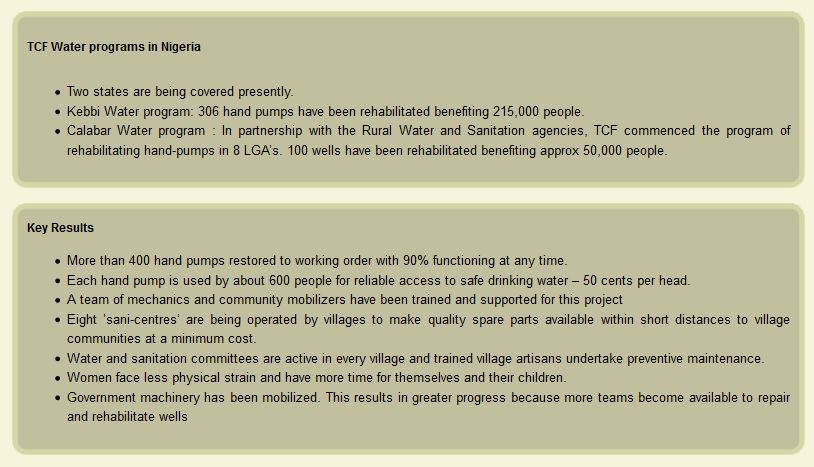 Tulsi Chanrai Foundation (TCF) with the Mission to ensure healthy Nigeria have been playing an instrumental role in enhancing accessibility, affordability and effectiveness of health care services in remote areas of Nigeria.